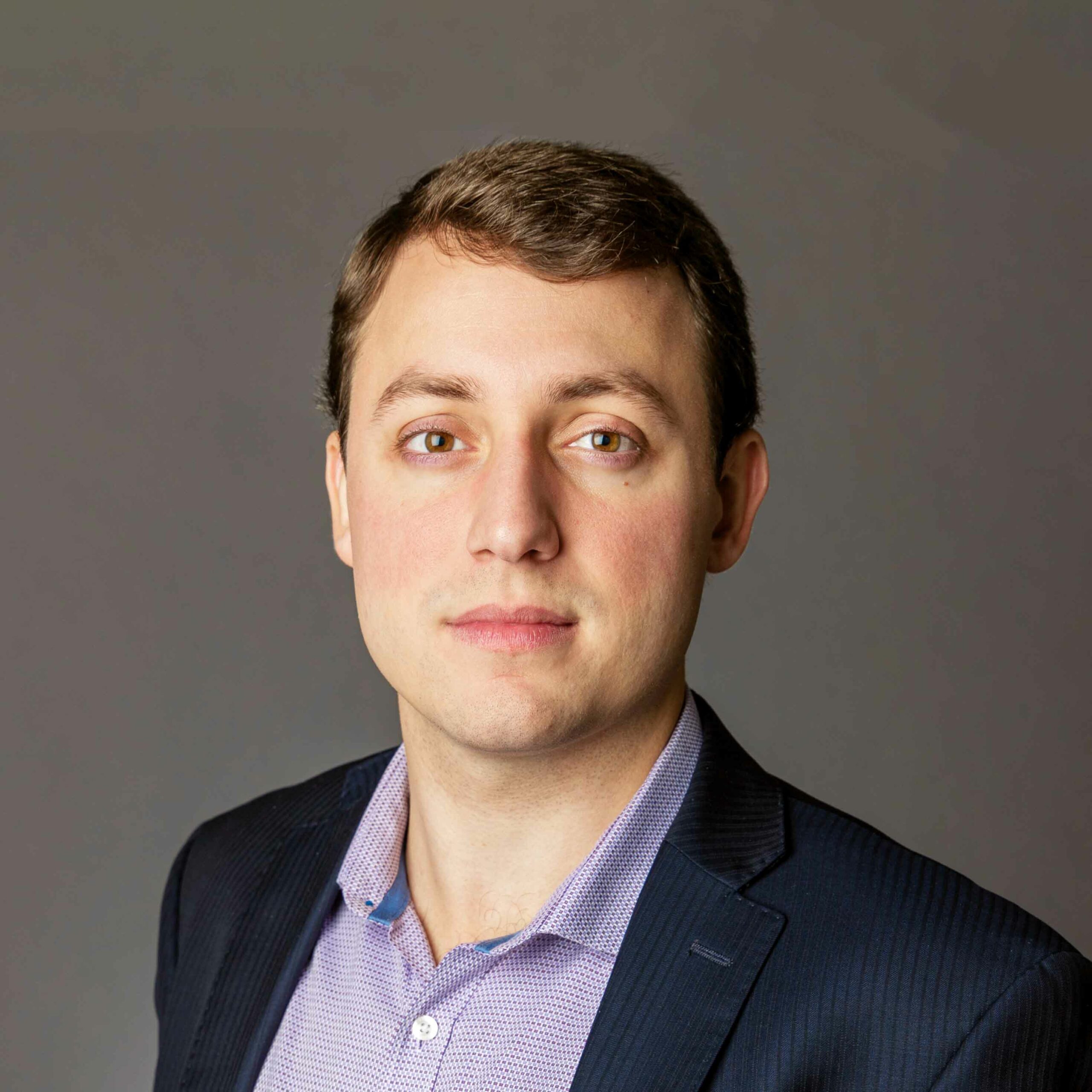 Brandon is a bold advocate for conservative values, his chief priority being to defend our constitutional liberties from overreach by our national, state, and local governments. As a dynamic engineer and businessman, he will bring focused problem solving and practical solutions to the burgeoning issues we are facing here in Texas. And with a keen eye for policy, he will help guide the Texas economy toward becoming the most innovative, prosperous, and free economy globally.

Brandon was born in Indianapolis, Indiana but moved to Texas as quickly as he could, arriving in Dallas just before his first birthday! Growing up, he spent much of his time outdoors, receiving his Eagle Scout Award the summer before entering high school. Having lived most of his life in Dallas, Brandon has developed a deep love for the city and the beautiful Lone Star State.

Shortly after graduating from Texas A&M University, where he received a B.S. in Industrial Distribution, Brandon took a position at Lockheed Martin Aeronautics as an operations engineer on their Supplier Risk and Performance Analysis team. Subsequently, Brandon proceeded to his current field: commercial real estate, with a primary focus on industrial and multi-family development, though his ancillary interests include a more comprehensive array of fields such as autonomous robotics, blockchain, and biotechnology.

"As your next State Senator for District 16, I am committed to not taking any salary from the government. I believe that as your representative, it is my intrinsic duty to serve the people — not burden taxpayers."

Brandon needs your support to bring his unique experience and perspective to the Texas State Senate. Contribute now to help elect a candidate that will put your Liberty First!